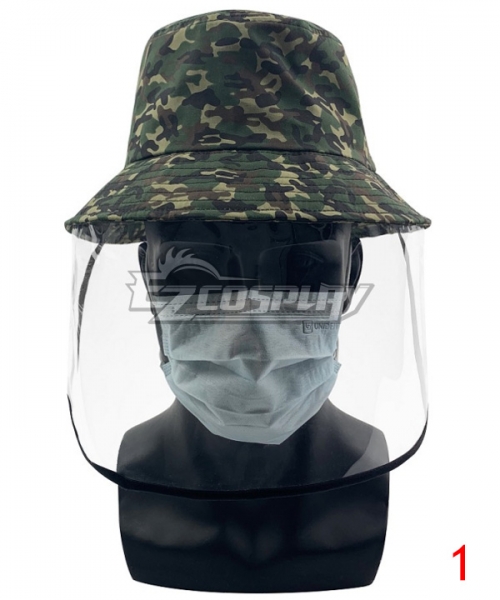 Any 80s kid will remember the beloved, childlike character Pee-Wee Herman who appeared in his own TV series and multiple films throughout the past few decades.

A fictional man created by comedian and actor Paul Reubens, Pee-Wee is a quirky, curious and all-around hilarious character who is most often portrayed living simply but having a very exciting, adventurous existence where just about anything can happen.

Although Pee-Wee’s general character appearances in pop culture and the media have dwindled over the years, his popularity as a source of comedy and creativity has not, making him a perfect choice for any cosplayer or trick-or-treater looking for a truly memorable costume to create.

Pee-Wee has dark brown, almost black hair in a very short, classic cut, which is styled back often with gel. As one of his most iconic features, you can recreate it by dying your natural hair and using gel to style it, or by wearing a dark brown cosplay wig.

Pick up a bottle of hair gel to give your hair the same glossy look as Pee-Wee’s for an extra detail.

Pee-Wee has bushy dark eyebrows matching his hair, slightly red lips and a pale complexion, somewhat resembling a clown to a lesser extent.

Use an eyebrow pencil to add more thickness to your own eyebrows as well, if necessary.

Don’t forget to practice making some of Pee-Wee’s most hilarious and unforgettable funny faces while you’re at it!

While this conservative, prim and proper style doesn’t suit his playful and wacky personality, he’d never be the same without it!

You can buy the pieces to this ensemble on Amazon or you can search for a pre-made Pee-Wee Herman costume outfit instead.

When buttoning the blazer, only use one button and leave the rest undone for a more authentic extra detail, since Pee-Wee is usually depicted not having his blazer done up all the way.

Pee-Wee wears a white fabric handkerchief in the pocket of his blazer, a small bright red bow tie on his neck, and he is also often depicted wearing ridiculously large white shoes.

For the shoes, search costume shops and Halloween stores, or buy a large pair of white dress shoes from a shoe store or retail website.