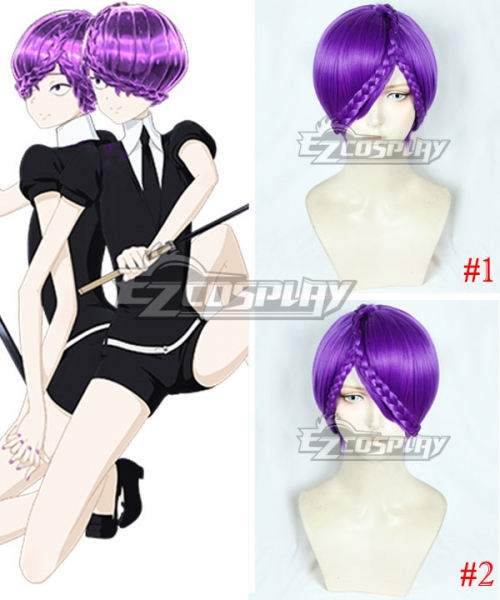 Amethyst, the fun-loving member of the Crystal Gems in ‘Steven Universe’, has protected Earth in style for nearly four millennia. She is stout with bright lilac skin color and pale lavender hair which obscures one eye most of the time. Her outfit changes occasionally but never veers too much away from a look reminiscent of 1980s era pop/punk girl bands.

Learn how to make your own DIY Amethyst costume below. 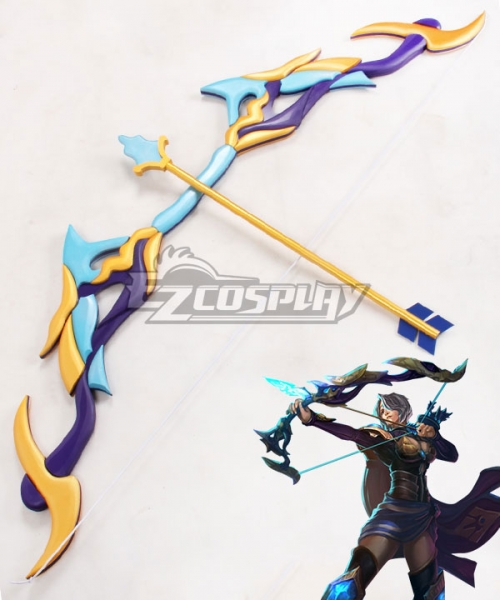 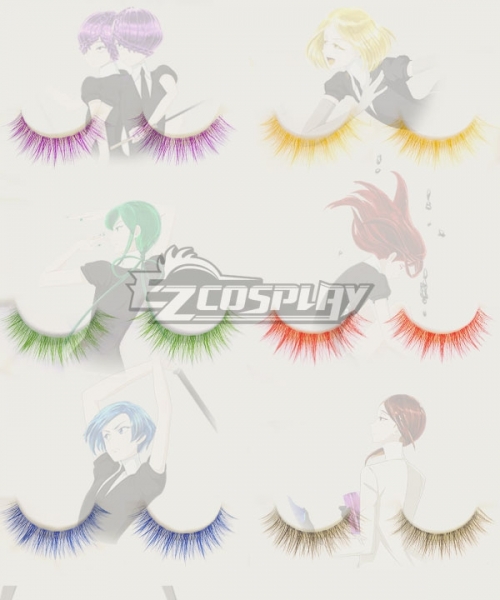 Amethyst has long, luscious locks that reach down far below her waist. Her hair is pale lavender, almost white in color. She has bangs with a tuft of hair usually obscuring one of her eyes. Cosplayers can attempt to replicate this look by using a wig (see above) or coloring their hair to match Amethyst’s dramatic unique hair color.

Her primary outfit features a mauve off-shoulder tank top which partially obscures the gem embedded in her chest. She usually wears black leggings with purple-colored stars located on her knees. See above for clothing recommendations to match her style.

She has an amethyst gemstone embedded in her chest. Cosplayers can make their own shiny amethyst gem or purchase one that looks similar that is used for arts and crafts. You can check a local arts and craft store or buy one online. (see above)

Her outfit isn’t complete without her iconic gem-tipped whip which she uses to pummel baddies or grasp and destroy objects.

Amethyst is a zany, carefree, loud-mouthed member of the Crystal Gems who has a close relationship with Steven, the son of Rose Quartz. She has a unique history as far as Crystal Gems go. As part of the Gem Homeworld’s “Kindergarten Project”, she was manufactured on Earth where she was found by Rose Quartz and other Crystal gems.

She is kind of the oddball of the Crystal Gem family which leads to a bit of conflict with Pearl and other Gems. Due to her origins, she harbored a lot of resentment which negatively affected her self esteem. As a way to manage these feelings of inferiority she would frequently get into fights as a wrestling persona known as the “Purple Puma”.

Like other Gems, Amethyst possesses enhanced abilities, including shapeshifting powers, regeneration and enhanced digestion – which comes in handy given her insatiable appetite for garbage. Literally.

If you’re trying to flush yourself down the toilet, it won’t work. Trust me, I’ve tried.