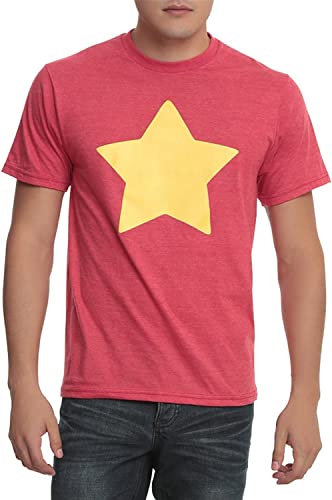 In Steven Universe, Stevonnie is a fusion of a Gem and non-Gem. As a one-of-a-kind fusion, Stevonnie possesses traits from both Steven and Connie to create a personality that is a rich tapestry of friendliness, intelligence, ebullience and anxiousness!

To make your own DIY Stevonnie costume for cosplay or halloween, check out the links below. 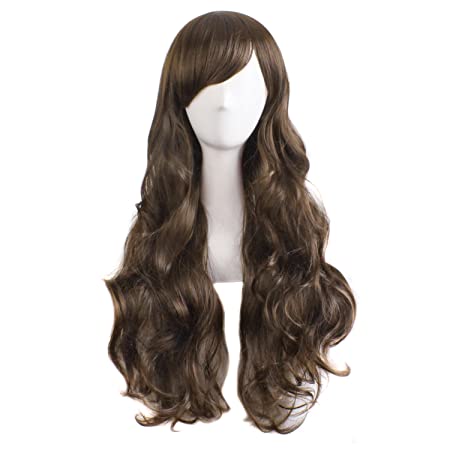 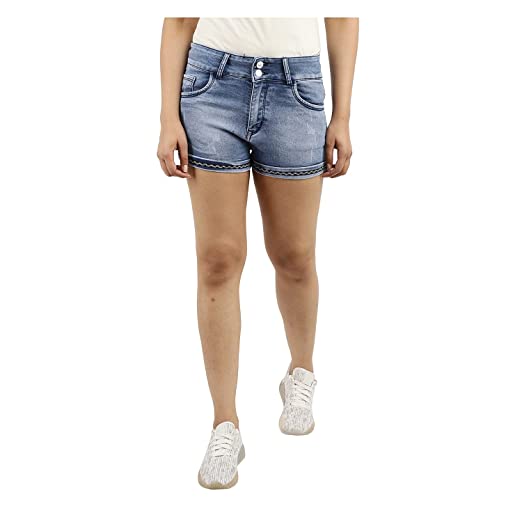 Stevonnie has luscious, dark brown hair that flows freely down to the thighs. A fairly long, curly full wig is more than up to the task. While this is enough, if you really want to pull off the look, you may also mull over the eyes, as they accentuate the hair. The character has black eyes that pop, matching the hair. For those who are blue or green-eyed, some contact lenses can easily get the job done.

Stevonnie uses Steven Universe’s recognizable red t-shirt, emblazoned with the golden star. In some instances, they are shown wearing both Steven’s and Connie’s tops, layered. For a most convincing costume, one can opt for a loosely fitting, teal tank top and Steven universe star t-shirt underneath.

Simply enough, below the waist Stevonnie wears simple knee-length jean shorts. The character doesn’t wear any shoes or socks, making it extremely easy to replicate. A pair of Capri denim shorts should be just what is needed to make it stick. If you want to be particular, go for jeans that are turned up, which is how Stevonnie wears them.

Stevonnie has a couple of trinkets that define them. Most telling is a Rose Quartz gem adorned on the navel. This is a fairly simple stone to recreate as a regular flat back, oval acrylic jewel completes the look. These are more than enough to create a convincing Stevonnie costume. Regardless, if you really want to take it all the way, you may look at adding a shield and sword, both in rose pink finish.

Contrary to other characters in the series, Stevonnie has a fairly typical skin tone, at least from a human perspective. With a complexion that is a tad darker than Steven’s, Stevonnie has a regular tan that is not too hard to pass off naturally.

“I don’t understand what’s wrong. You have fun dancing but this dance isn’t fun. You’re supposed to like this. Why don’t we like this?